Carbohydrates are one of the three main macronutrients; the others are protein and fat.

There are two types of carbs, traditionally classified as simple and complex.

Simple carbs are those made from only one or two sugar (saccharide) chains. All simple sugars and starches are converted to glucose in the body, except sugar alcohols and insoluble fiber.

Naturally occurring sugars are those found naturally in a food or in the ingredients used to make a food, for example fruit, milk and vegetables.

Added sugars refer to those added during cooking or manufacturing, and include, corn syrup, honey, or table sugar. Table sugar and many things made with it are considered to be an empty calorie food that serves absolutely no nutritional benefits in the body.

Simple Carbohydrates Include: non-starchy vegetables, candy, table sugar and anything made from it, soda, white flour, juices, fruit, milk, honey and syrup just to name a few.

With the exception of non-starchy vegetable, simple carbs require no break down as they enter the body to be absorbed so they digest quickly to flood the bloodstream with glucose, causing insulin spikes to occur.

This process triggers the release of insulin from the pancreas, which sends food to cells, and any leftover sugar is stored as fat, which contributes to weight gain and obesity.

The constant stimulation of the production of insulin may and does at epidemic levels in the United States, eventually lead to insulin resistance, a condition known as type 2 diabetes.

Complex carbs are made up of thousands of sugar chains hence the name complex.

Complex Carbohydrates: any starch including but not limited to corn, potatoes, beans, rice, grains, cereals, and bread.

While some may argue that complex carbs are “better” than simple carbs, low carb diets, like the Ketogenic take a different viewpoint, which is that both simple and complex carbs are insulin triggers that provide the body with a fuel source that can turn to stored fat (glucose).

Doctors and other researchers in the Harvard Nurses Health Study found that baked potatoes and cold cereal were foods that contributed most to increasing blood sugar levels to an unacceptable level, known as “glycemic load.”

The Nurses’ Health Study both part 1 and part 2 is the largest epidemiological study conducted in the US into the risk factors for major chronic diseases in women and has been going strong since 1976.

75,521 women aged 38 to 63 who had no previous diagnosis of diabetes, angina, myocardial infarction, stroke, or any other cardiovascular conditions were followed for ten years (Liu, S., Willett, W.C., Stampfer, M.J., et al).

During the 10 year follow up, the study documented 761 cases of coronary heart disease, 208 of which were fatal and 553 nonfatal, and dietary glycemic load was directly associated with risk of cardiovascular heart disease even when adjustments for smoking status, age, and total caloric intake and other risk factors for heart disease were accounted for.

Simple Versus Complex Carb on the GI Scale

Any foods that are considered to cause significant insulin release will typically be high on the GI scale.

All carbs, both simple and complex convert to glucose in the body, which is then used as fuel and energy for cells and other organs inside the body.

In general, sugar alcohols are not insulin triggers and they do not count as impact carbs, but some do have a higher GI than others and should be considered carefully and monitored for their effect on your individual results.

Individual results can vary as to the digestion of sugar alcohols depending upon an individual’s gut enzymes and how the sweeteners are consumed. 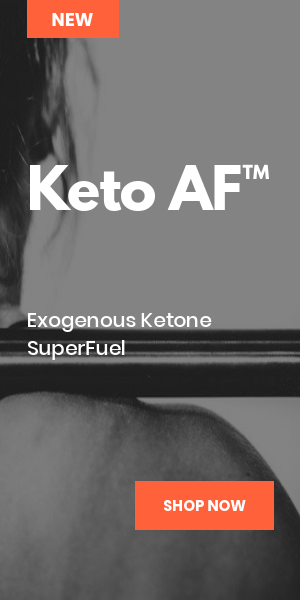 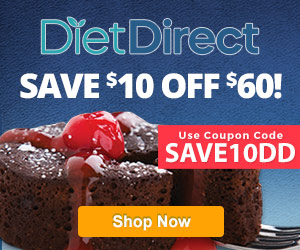